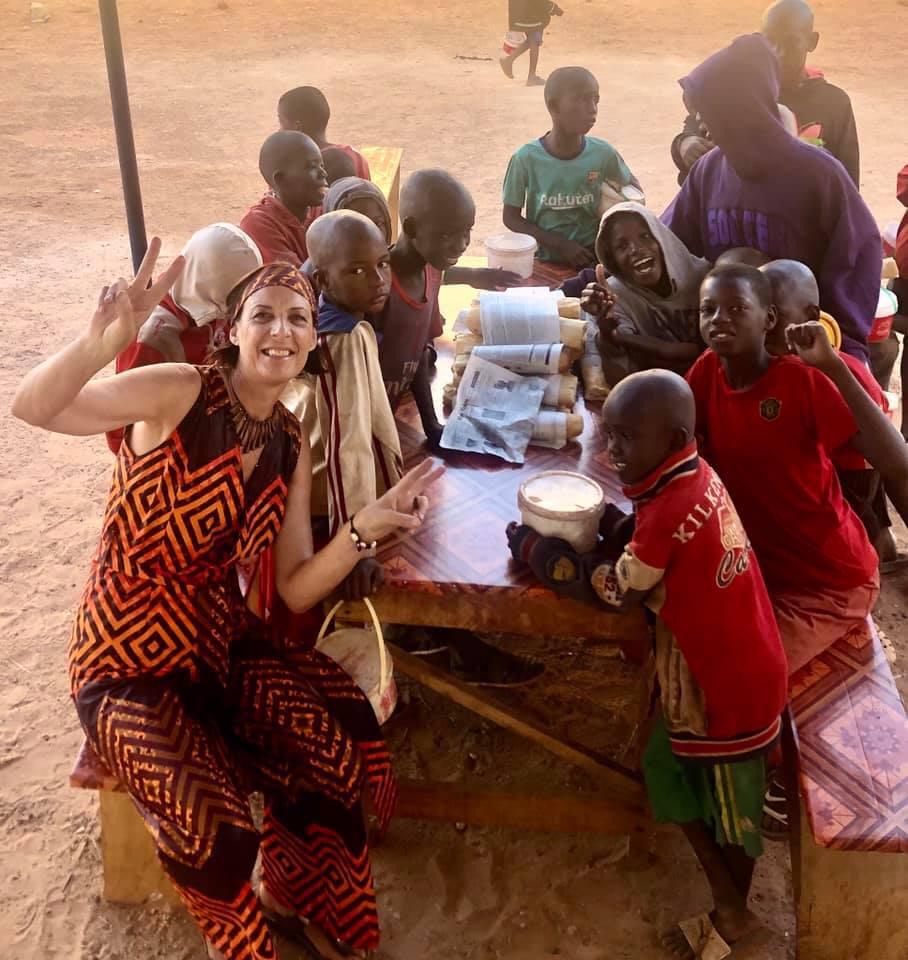 How do we help?

Just watch how powerful this is.

It will only take a couple of minutes.

We have over 100 children that show up to our location that rely on us to survive daily. We feed the children healthy meals so they can continue to survive.

If a child need medical attention, we have access to medicine that can help them get through sickness and injury. Especially trips to the hospital.

Most of these children have only the clothes on their back as their entire wardrobe. We provide clothing and shoes to keep them going.

A simple thing as water is not easy to come by. With you help we can provide the basic necessities to children so they don’t have to drink out of rivers.

We are trying to feed, give medical & dental care, clothing, therapy, and a safe

place to 96 children every single day.

“Any human forced to beg is a slave”.  Anti-slavery International

Aged between 1 to 17, an estimated 600,000 children called Talibés  are sent to live and study at Daaras – religious schools, a practice grounded in cultural tradition. Based on existing data, Human Rights Watch estimates that more than 100,000 Talibés living in residential daaras across Senegal are forced by their Quranic teachers, also known as marabouts, to beg daily for money, food, rice or sugar. Thousands of these children live in conditions of extreme squalor, denied sufficient food, medical care and an education. Many are also subject to physical abuse amounting to inhuman and degrading treatment.

Each child who begs is vulnerable to all predators and perpetrators. The number of Talibés who die from physical abuse, abduction and accidents while working on the streets rises weekly.

The Talibés are a mix of Senegalese children who’s parents have them sent away for 3 years to get a religious education without truly knowing their child will be exploited and children who are orphaned, abandoned and trafficked from neighbouring countries.

The children wearing filthy rags beg from sunrise to sunset in full view of police and gendarmes, near government buildings, between moving cars and along busy highways. Some are as young as three years old, and many suffer from increasing post traumatic stress, attachment depression, exhaustion, malnutrition, skin infections, physical and mental abuse. They survive on handouts of little bags of sugar, an occasional meal and the garbage on the roads.

Time for Change: A call for urgent action to end the forced child begging of Talibés in Senegal.

“Despite periodic moments of increased but inconsistent government attention to their plight, the number of Talibé children subjected to forced begging and other serious abuses by their Quranic teachers remains staggering.”

“One of the Great Human Rights Challenges of our Time.”

Who runs this organization?

There are many moving parts to this organization. Become one of the moving parts that make a real difference in a place that needs it. Every minute you give will never go to waste. We have positions available:

We need help getting the word out. Does this sound like you? Submit your info below to begin. 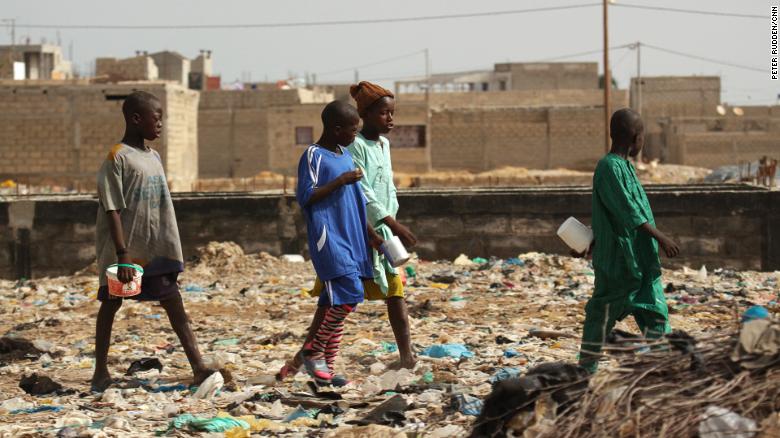 Thousands of boys forced to beg by religious schools in Senegal.

In the bustling city of Saint Louis, Senegal, six young boys awake early. They have no food, so they will spend the morning going door-to-door, begging for breakfast.

It is a fact of life for tens of thousands of talibés in this predominantly Muslim country — young boys who live in religious schools called daaras, away from their families and far from home….
Read the article 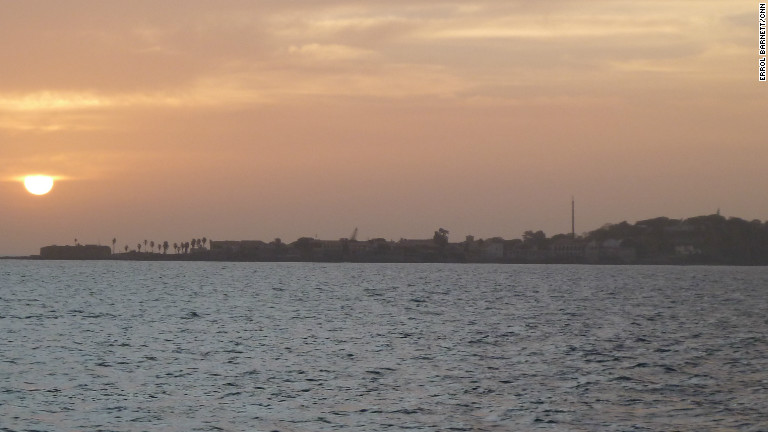 A short ferry ride away from Dakar, lies the quiet and picturesque Goree Island. Three kilometers off the coast, the Senegalese island is tiny and easily accessible by foot. Without cars or roads, the island preserves a charming ambiance with faded buildings revealing its European colonial history. Beneath its quaint facade, however, the island hides a brutal history…

Get connected to a children you help. See them grow from the blessings you bring them. Connect by adding your info below.